Warning: count(): Parameter must be an array or an object that implements Countable in /home/customer/www/highsocietytoursorlando.com/public_html/wp-content/plugins/gQuery2/block.php on line 1069 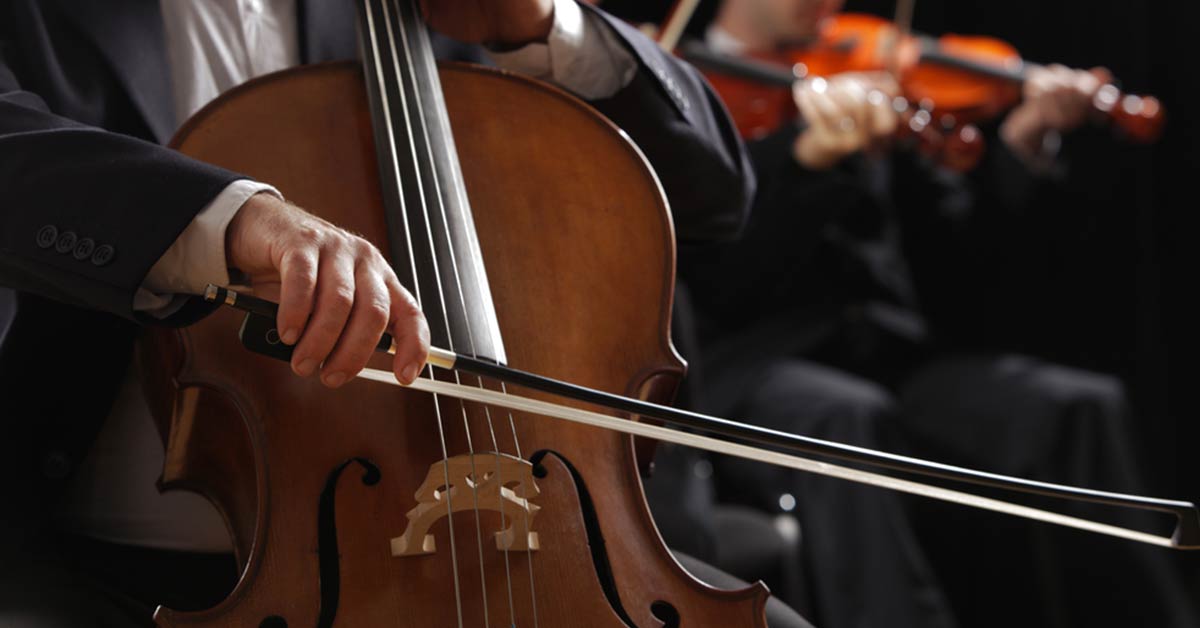 Add an elegant, enriching, emotionally stirring musical experience to your Orlando vacation by attending a performance by the Bach Festival Society of Winter Park. Founded in 1935 and delivering its first public concert on Johann Sebastian Bach’s 250th birthday, the Society is a cultural institution in Central Florida. It’s the region’s oldest continuously operating performing arts organization and it hosts the nation’s third-oldest continuously running Bach festival.

While the Society originally focused primarily on this popular production, it has expanded far beyond the annual Bach Festival, which runs through the latter half of February. Today, the choir and orchestra perform year-round at a variety of events and venues, showcasing the work of many of history’s master composers.

Bach Festival Society concerts are often held in the gorgeous Knowles Memorial Chapel. This Mediterranean Revival-style chapel, built in 1931-32, is a part of the Rollins College campus, in itself a  stunning site worth seeing, ranked the number 1 most beautiful college campus in the US by the Princeton Review in 2015. Rollins College is in Winter Park, the city neighboring Orlando immediately to the north, and one of Central Florida’s most renowned upscale shopping, dining, and cultural destinations.

One particularly rewarding experience takes place each year in December. The choir and brass ensemble perform holiday music in conjunction with the Charles Hosmer Morse Museum of American Art’s “Christmas in the Park.” This special event takes place in Winter Park’s idyllic Central Park, where the museum displays and illuminates several Tiffany windows from its world-famous collection.

If a choral of other classical concert is something you’d like to add to your Orlando experience, we will gladly present the options available during your stay and make all the arrangements. It’s just a short ride from any of the Orlando theme parks and resorts to Winter Park, as well as the other leading performance venues in the area with similar offerings. 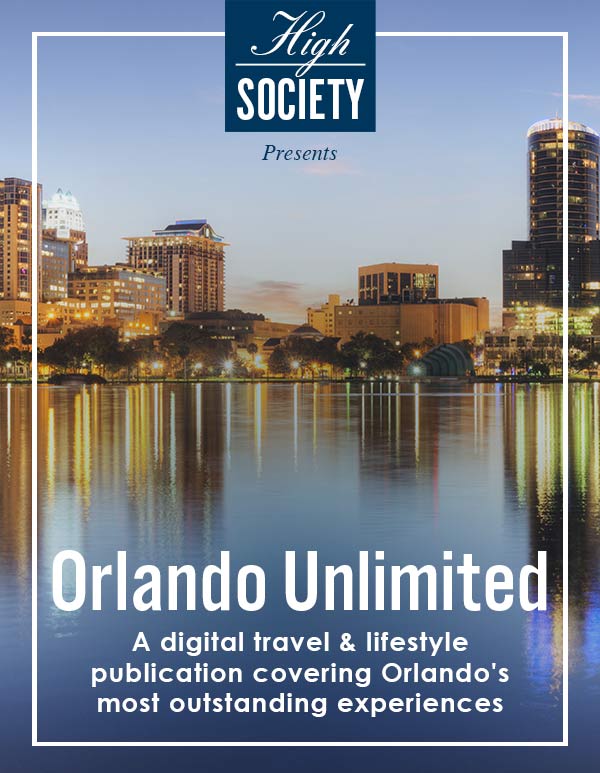 Just say the word, and we'll come to you.

Receive unique inspiration for an unforgettable luxury Orlando family vacation once per month by email.